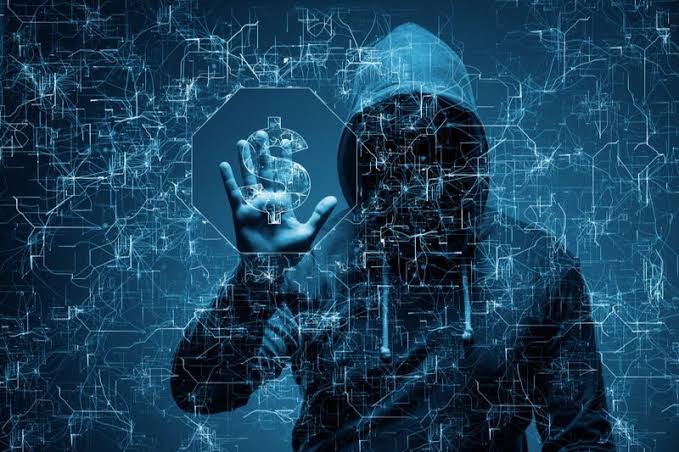 Are marketers nonchalant about cybersecurity and emerging threats to data?

Marketing related security has evolved from being a necessity to becoming a standard.

Not only does the infiltration of bots and fake leads in the CRM portend grave danger to the security of a company’s website, cyber attacks also pose great threats to a company’s entire business operation including revenue, audiences, data, budgets, and more.

On one hand, there are apps that multiply impression counts, bots that mimic humans, malware that infect users; on the other, there are websites created just to display ads to bots.

In statistics released by RSA Security, marketing as a function was seen to have very low awareness and understanding of cybersecurity. According to the report, CMOs were generally not part of the cybersecurity discussions in an organisation. Only four in 10 had a communications plan around a cybersecurity breach.

Surprisingly, in Nigeria, the conversation on the awareness, importance of cybersecurity, and possible marketing security strategies for marketers have also remained at its most minimal even in the light of increasing ad frauds.

“I think most CMOs are aware of the risks and how it has or will impact their marketing,” said Olayinka Bolaji, a tech expert and digital marketing professional.

“I think one of the factor is that we tend not to take privacy issues very seriously like the rest of the world – although there are some businesses that takes this as priority, but mostly this kind of discussion happens in house as it demands – but i think it’s something that we need to constantly talk about as we talk about marketing and data gathering.”

Across the globe, fake traffic has become a commodity. Where some organizations pay for it intentionally, others are oblivious of what they are getting into.

Bolaji submitted: “To ensure traffic suppliers are vetted to prevent Ad fraud and waste of budget, ads should be audited constantly – exclusion/inclusion list should be utilized to ensure ads are targeted right and also ensure there is visibility and transparency when programmatic advertising is used.”

However, programmatic ad buying systems won’t save you; they don’t necessarily differentiate between real users and bots. The increased demand for user privacy, and the soon-death of third party cookies which has fueled the shift to first party data, is now calling for a more intentional focus on cyber and marketing related security for marketers.

“We cannot deny the impact that third-party data have had on advertising. We advertisers have been able to reach the right audience and also create ads that are very targeted, but with the rise of ad fraud and distrust from users due to privacy concerns – we are now left with minimal data to target our audiences. This leaves advertisers to majorly contextual and interest-based advertising. But I think the workaround is to first understand the data that they currently hold, and also the data that will be coming in, then streamline the data and ensure they are in compliance and do not breach any regulatory rules to avoid breach in customer privacy,” Bolaji advised. 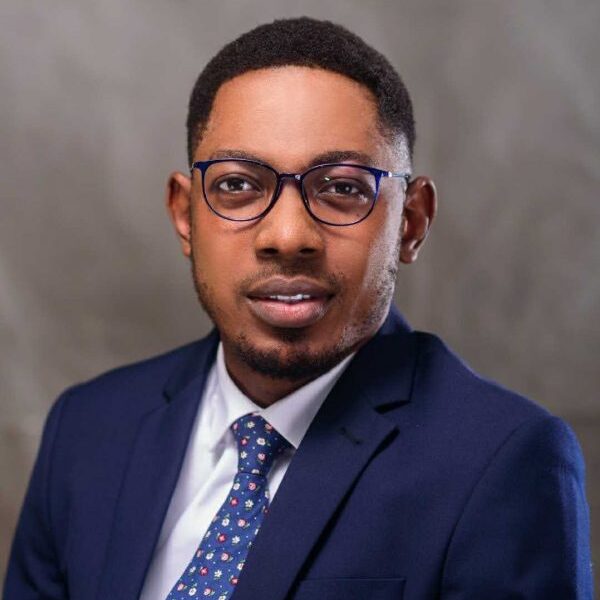 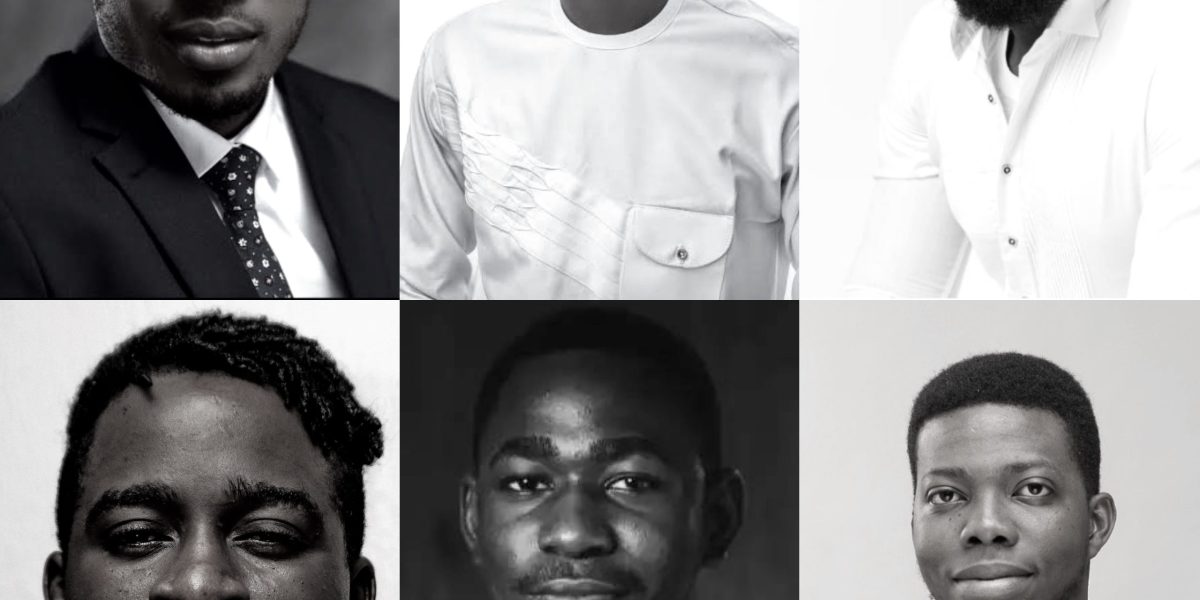